Touch My Brother and You Die: Volume III 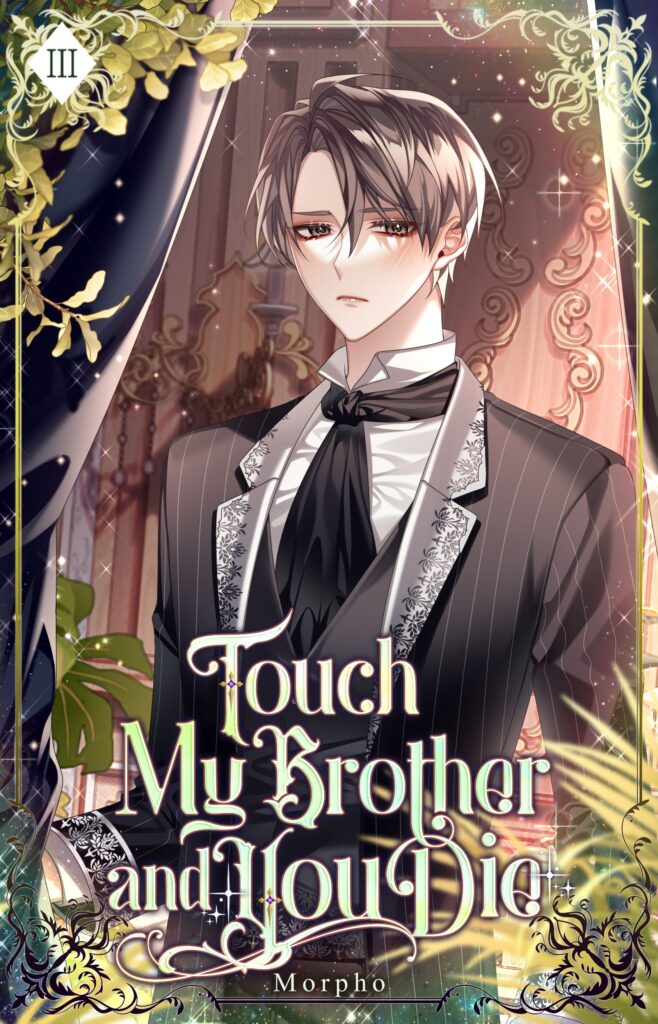 Negotiations are heated preceding Rosalite Roxburgh’s departure to the kingdom of Largole, and it’s all about who holds the purse strings. As the Duke’s daughter fights for the other Ducal households to contribute to the funds for her journey, House Edanelli makes an offer all find hard to refuse. Sir Oswald, meanwhile, grows more and […]

Touch My Brother and You Die: Volume II 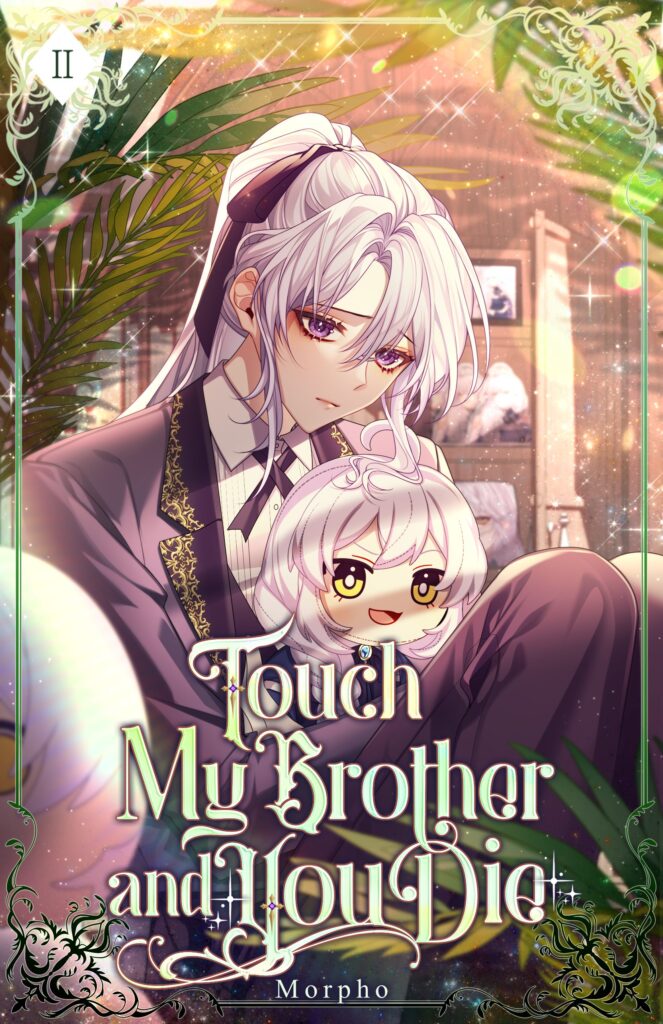 Amensia, love triangles, and political intrigue, oh my! Rosalite may be stuck in her younger brother’s tragic BL story, but all she has is work on her mind. In Volume II of the blockbuster hit Touch My Brother and You Die, the story takes a dive into political intrigue with the amnesiac magic instructor Sage […] 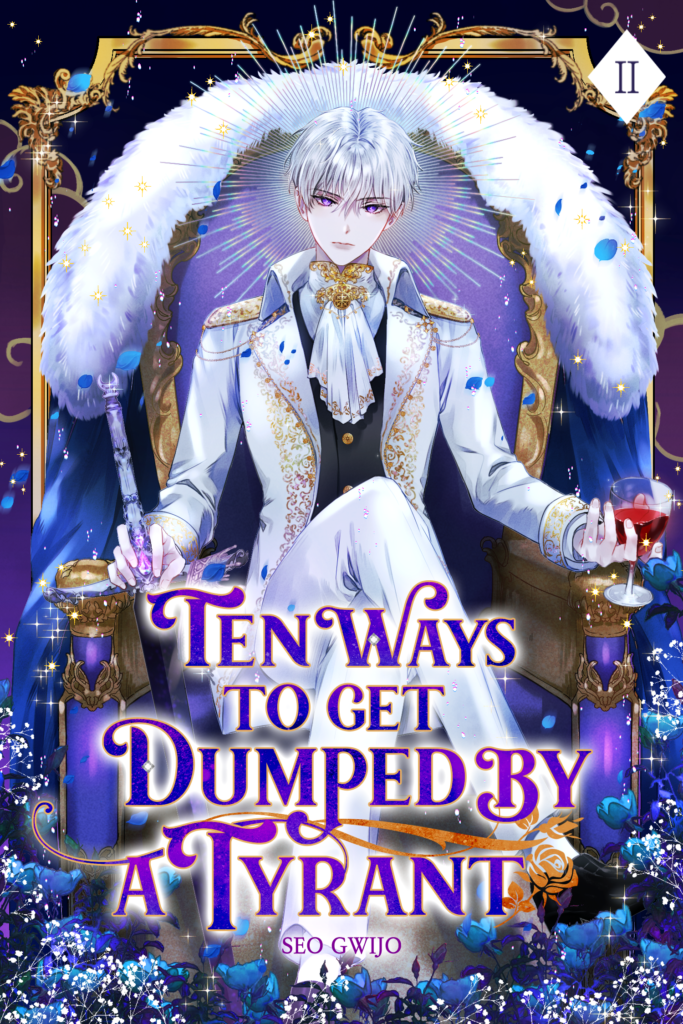 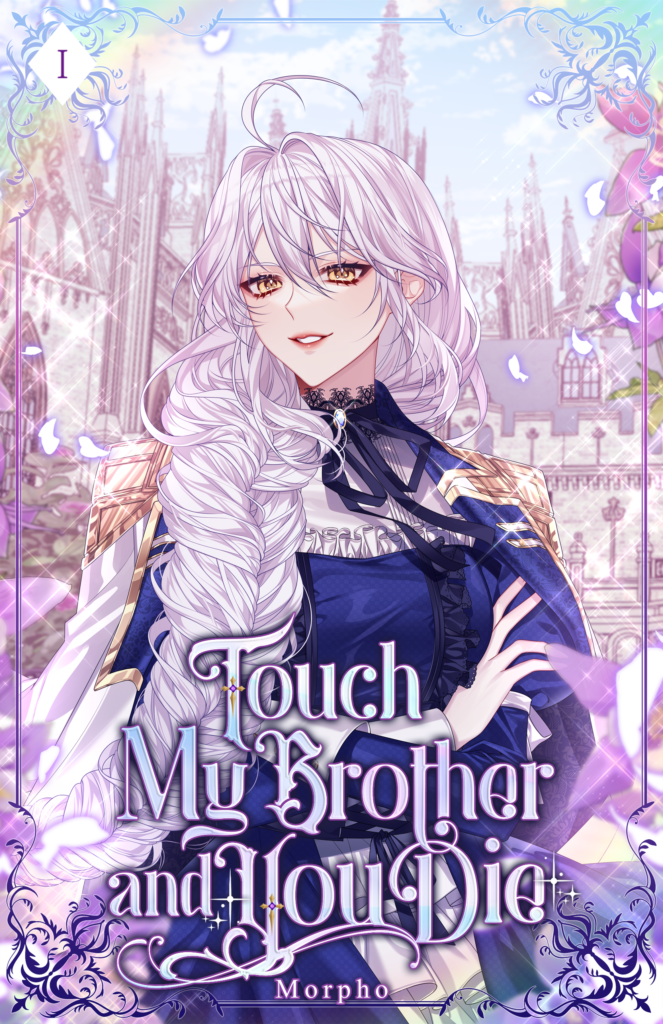 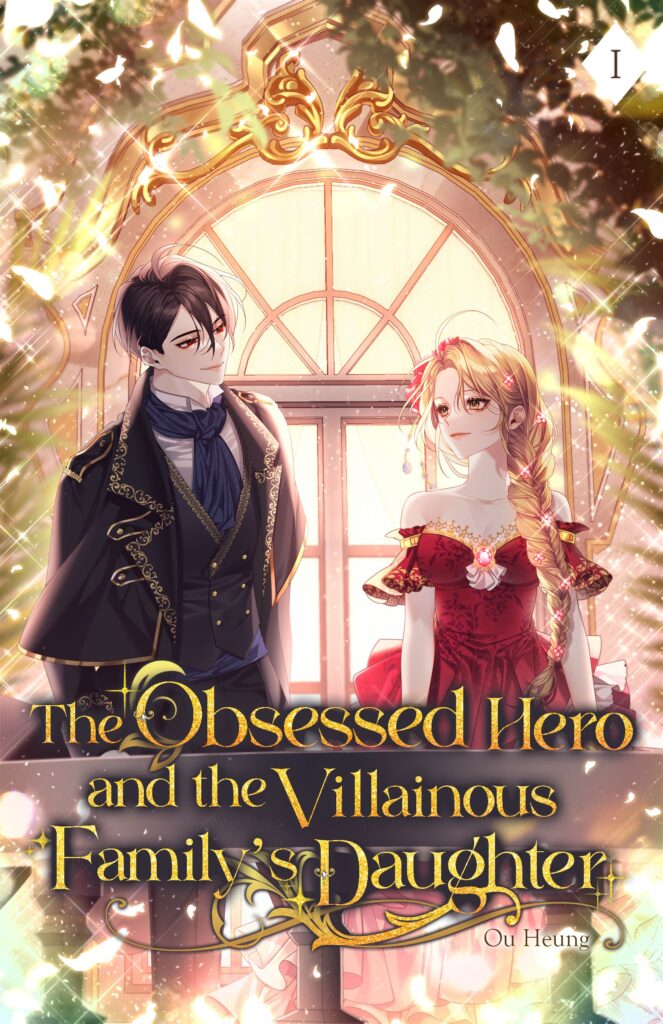 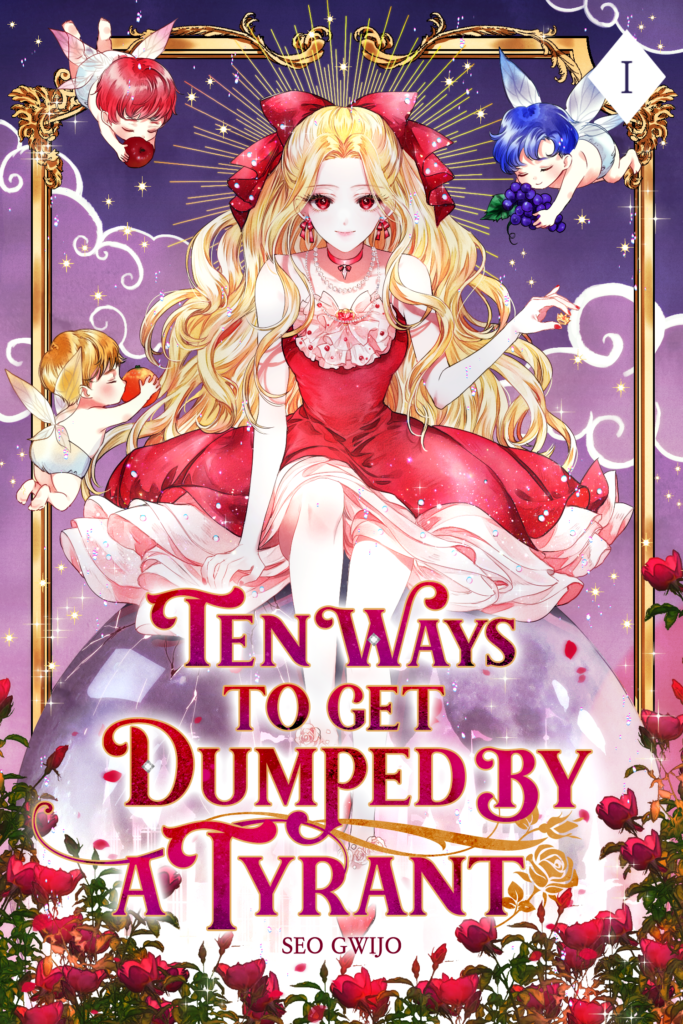