More Than You Know — Chapter Three 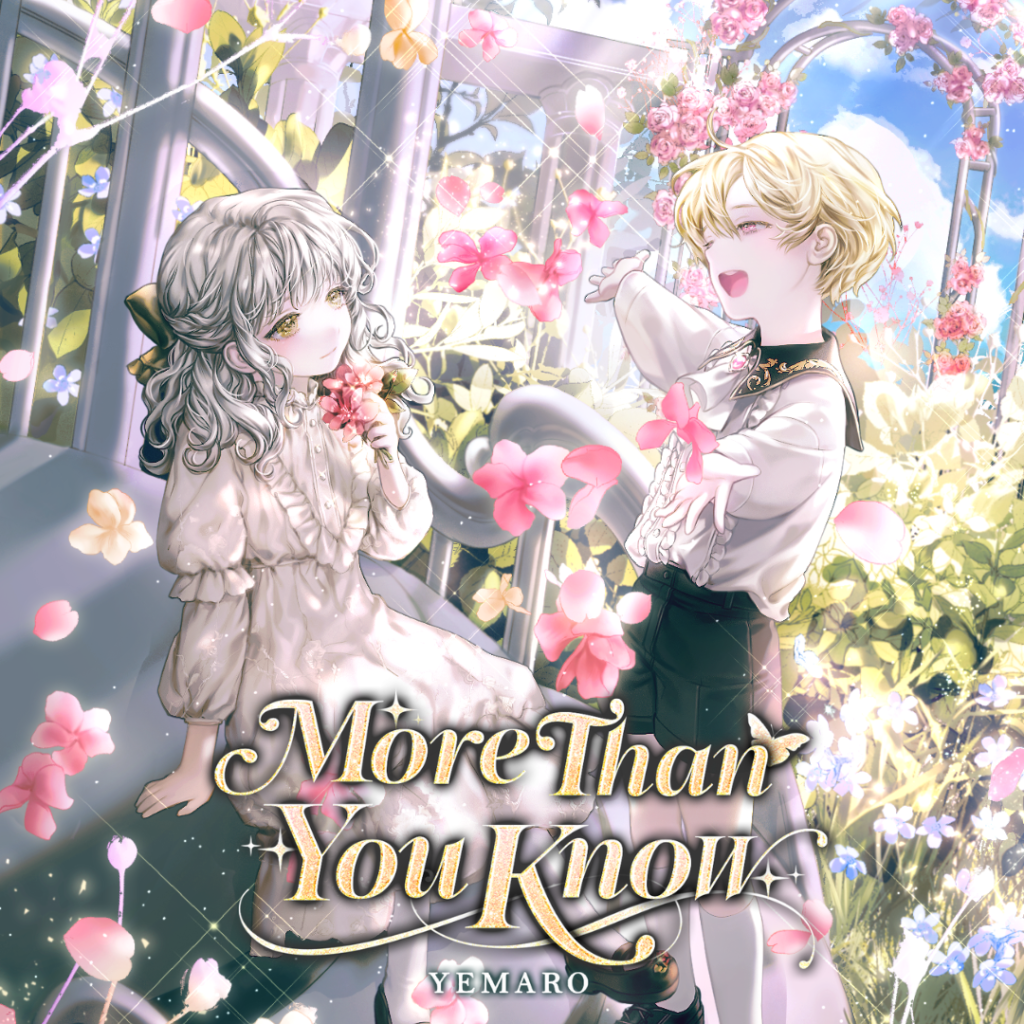 I gasped, startled out of my wits, which surprised Shuell, who took a few steps back and stared at me with his jaw to the floor. Before I could react, he stepped even farther away. His big eyes darted from here to there, and he blinked slowly. I took a deep breath and carefully sat […]

More Than You Know — Chapter Two

I slowly made my way across and sat on the bed. I could still see Shuell as clear as day, crouched as he was. His whole body shook, as if he were contemplating running away. “Hi.” Everything started with a greeting. “I’m Arwen. You’re Shu, right?” He didn’t say a word, but his shoulders twitched. […]

More Than You Know — Chapter One

I must explain a few things before talking about the boy. Firstly, this world was set within a novel, and secondly, I had been reborn here. After nine years of living in this world, I had become used to the rebirth thing. Still, I’d only just realized that all this was happening inside a novel, […]

More Than You Know — Prologue

I was currently facing what could easily be the worst crisis of my life. “Oh, Arwen,” my mother said, clicking her tongue in disapproval. “How long are you going to stay in this smelly old place?” Even as she pulled me along, I couldn’t take my eyes off him, the slender, trembling little boy being […]

Ten Ways to Get Dumped by a Tyrant — Chapter Four

The reason was that he had become impotent. Besides, he hated the late duchess and Scarlett Arman. That was enough for him to bring the two people into the family. What a complete— It was beyond my understanding. Staring at the duchess, I shook my head to myself. Duchess Millia Arman had endured humiliation for […]

Ten Ways to Get Dumped by a Tyrant — Chapter Three

Duke Arman and the duchess, who had been waiting in the carriage, glared daggers at me. My—or should I say, Scarlett’s—half-brother’s mouth was slightly agape. Isar Arman was Scarlett’s older half-brother. They used to be just like any other siblings, arguing all the time but still close enough. However, time had made them grow apart. […]

Ten Ways to Get Dumped by a Tyrant — Chapter Two

An engagement with the emperor was sealed with a magically binding contract. That meant there were only two ways to end it—death or mutual agreement. Which is why I really need his consent. Since I couldn’t just ask him to break the engagement, I decided to repulse him by acting crazy. And not just once! […]

Ten Ways to Get Dumped by a Tyrant — Chapter One

Kalior’s emperor was a tyrant. He rose to the throne at the age of seventeen after murdering the former emperor, empress, and all his brothers. It was said that the bodies of the men who were exploited under his cruel reign could fill rivers. He also happened to be this world’s male lead. The Korean […] 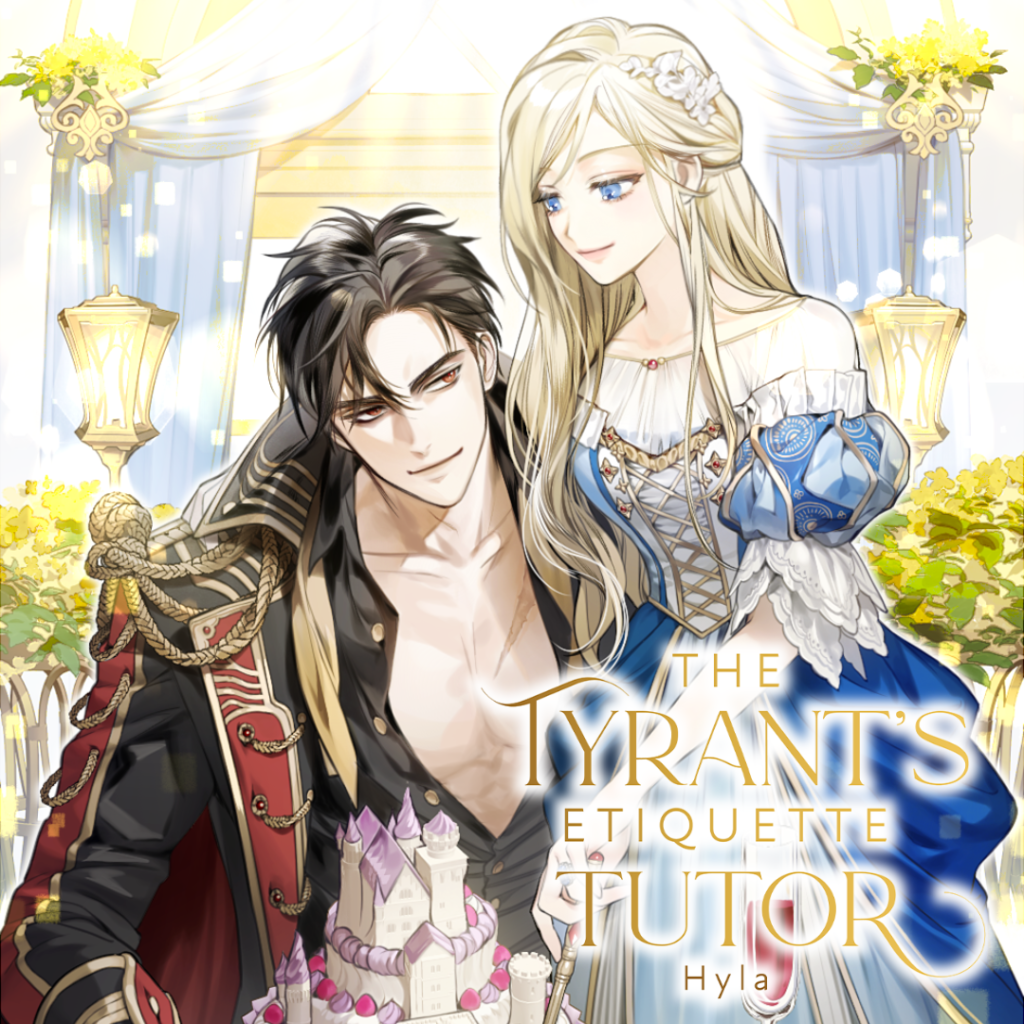 There was a long silence in the dining hall. Livia couldn’t find the right words to answer Croft. The maids and servants tried to read the air but couldn’t be sure if it was the right time to serve the food. Finally, after studying Croft, Livia reached a conclusion: He had surely lost his mind. […]

After the unforgettable meeting with Livia, Croft sat crookedly on the sofa looking through the endless piles of papers the duke had asked him to memorize before he ascended the throne. But he couldn’t focus at all. He shook his head to get rid of the memory of the young woman’s impressive uppercut, but he […]

With only one week before Croft would relocate to the Imperial Palace, Livia was confident she could find a way to be fired from the tutoring position. After all, seven days was more than enough time to douse even the most passionate romance. She was sure she could make this maniac hate her in that […] 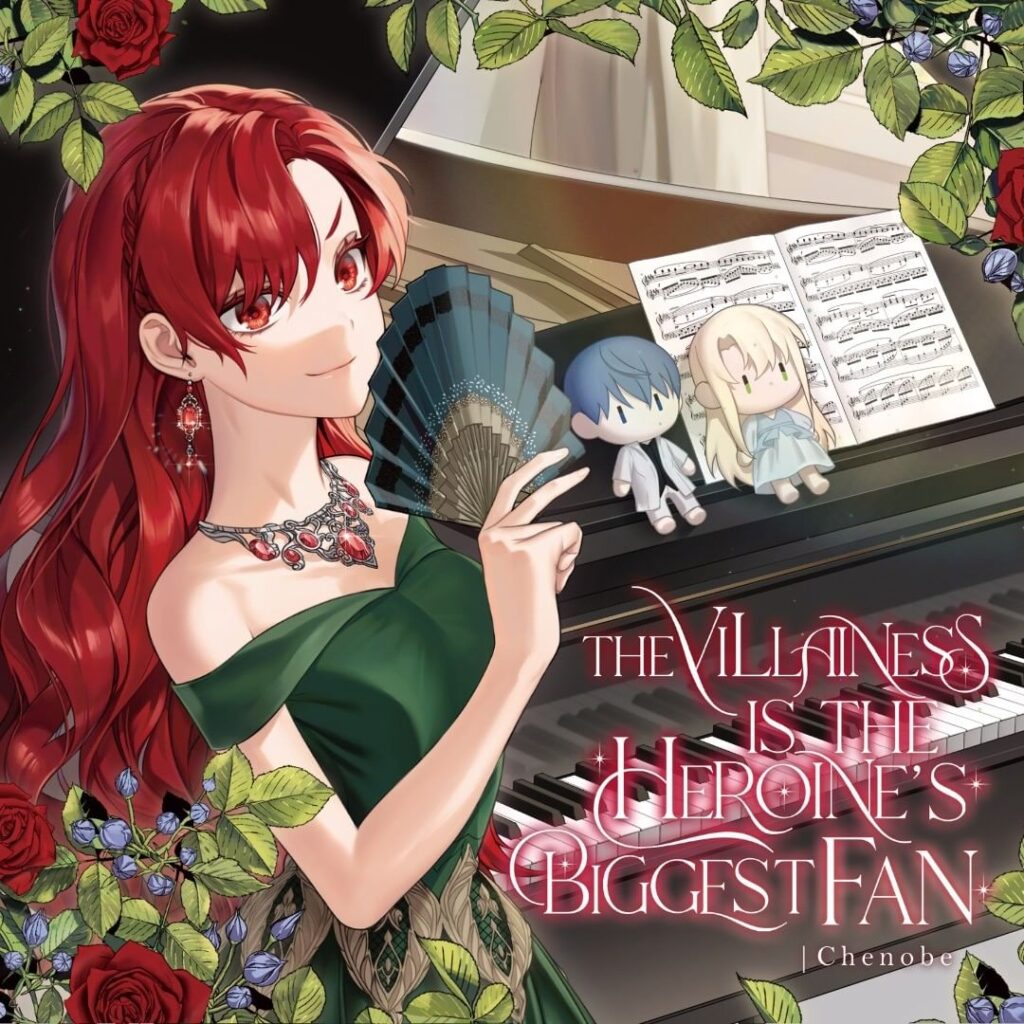 As I headed toward Ashley, a man stepped in front of me, blushing all the way to his ears. “It’s a pleasure to meet you, Lady Bell.” “Yes, my lord.” What came out of my mouth was cold and unenthusiastic. Nevertheless, he didn’t give up. “You are truly as beautiful as they say. I—may I […]

“Boring,” I muttered after walking about halfway across the immense hall. For once, my lips did not twist my words—it was boring! What did Mary Bell do at parties in the novel? If I recalled correctly, she had several followers who always accompanied her at these events. Just as that thought came to mind, a […]

I kept trying to speak politely to the mirror all day, but my attempts were foiled every time by my disobedient lips. I woke up the next morning with nothing to show for my efforts, and I absolutely did not want to get out of bed. I sat up and let the time pass, sighing […]

All I wanted was a quiet and peaceful life—not the glamorous life of a heroine, or to be loved by everyone. I just wanted a happy, sheltered life as a nobleman’s daughter. I didn’t want to get involved with the crown prince, either, if I could help it. You should at least pretend to get […]

“Ha.” Livia sighed deeply, gazing at her reflection. The young woman in the mirror, who had stunning blond hair and brilliant cobalt-blue eyes, sighed as well. A week had passed since Livia had first seen this reflection, but she still wasn’t accustomed to it: Livia Blanche, the sole daughter of Duke Blanche. Her beauty was […]